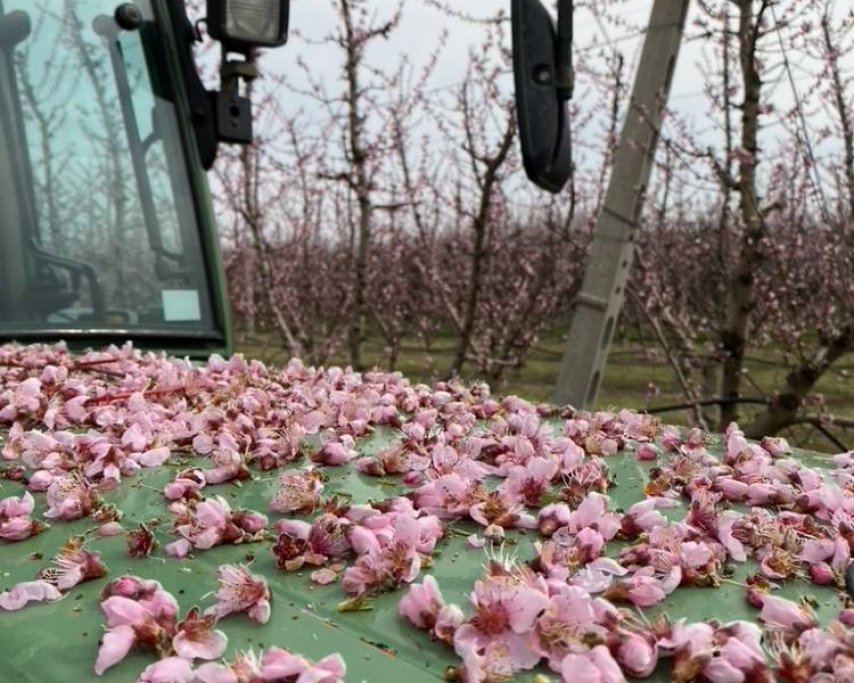 Organic farming is cultivation and animal husbandry that enhance and preserve organic production systems, without the use of synthetic chemicals, so as to safeguard one's health, the climate, the consumer and the farmer himself.

It is a method that has been growing more and more in recent years. Among European countries, Italy, and Sicily in particular, turns out to be one of the largest exporters of organic products.

The Agroxx company was also born from the need to get closer and closer to the organic world, which will be our future.
The patented Florix machinery is the perfect choice for organic crops, as by performing a mechanical action it allows to replace other methods such as the chemical one already widely used. Beyond this advantage it has the gradualness and immediate visibility of the work being done. Finally, mechanical thinning is not compromised by climatic conditions unlike chemical products.